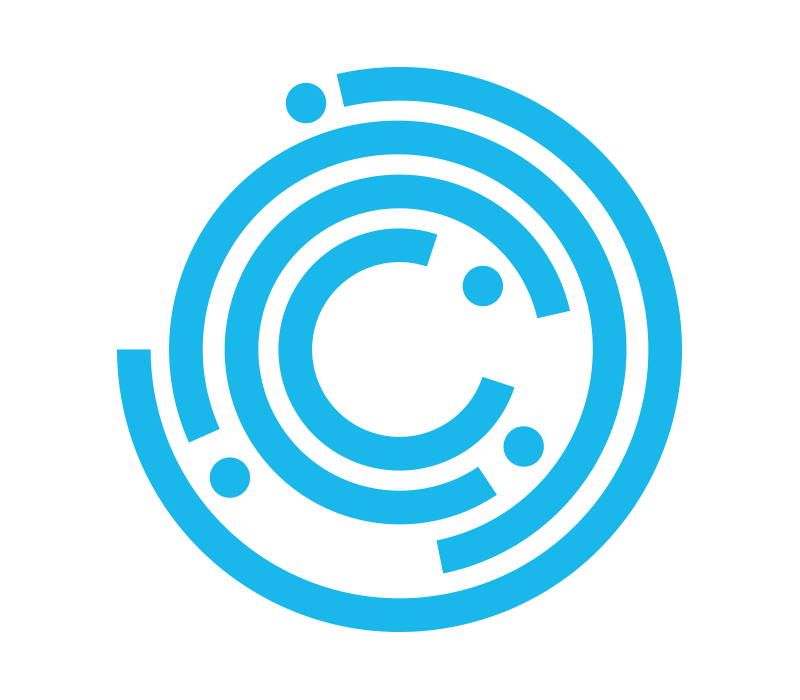 Justin aka Wellsie began his spin instructing journey in London >10 years ago. Having taught around the world he’s settled in Sydney and is one of the founding ICBJ instructors. Although he teaches all forms of IC classes, Wellsie specialises in ICE. You’ll find Wellsie’s signature class is ICE Thursday evenings at Bondi Junction. Wellsie’s high energy and performance ensures members give their max (and a little more) in his classes. Outside of IC, Wellsie is an avid Triathlete. He’ll be competing in the upcoming Australian qualifiers in an attempt to wear the green and gold in the World Triathlon event next year. Wellsie’s motto of ‘beers always taste better after exercise’ rings true for the members. He brings an amazing balance between competitiveness, fun and social aspect which ensures a well-rounded approach to health and exercise.

Book Now & Join Me in Class!